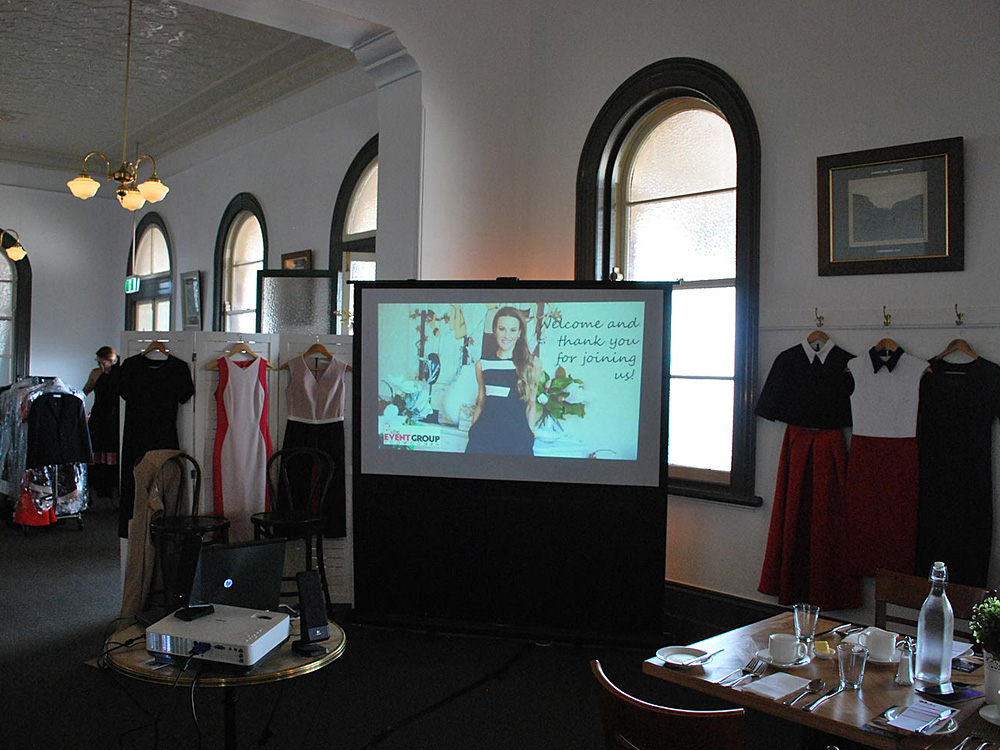 Populism, power and privilege
Implications of the ‘populist revolution’ for the criminal justice system

Criminal justice systems are not immune from the radical political and social upheavals that have marked the past few years, in part because of views that ‘judges and lawyers are out of touch’, ‘the system is soft on crime’ and that our lawmakers ‘do not listen to us’. In some places, lawyers are gaoled for representing ‘enemies of the State’ and the death penalty is promoted as a viable answer to serious crime. Minorities remain on the outer or are excluded altogether. Women remain vulnerable to entrenched disregard.
Many believe that the criminal justice system does not serve to protect them. Others contend that the media witch-hunt has re-emerged as ‘trial by twitter’.

The impact of geopolitics (and of those seeking asylum) adds a layer of complexity to the system.

This conference will consider how lawyers engaged in the criminal justice system might respond to these beliefs, needs and expectations while promoting the continuing relevance and fundamental importance of ‘the rule of law’ and its tenets.

A focus of this conference will be human diversity – as to race, gender, age, colour, religion, class and sexual identity and preference – within this paradigm.